The mobile gaming sector is the fastest-growing gaming market in the world. With a huge number of potential players, it has become a massive revenue driver for several different software developers. It has also meant that the demographic of the gaming market has changed significantly over the years. Moving away from a teenage male dominated market to a 25+ female dominated market. Because of that it means the mobile gaming market has had to make some changes of its own to keep up with the way that the gaming world is headed.

Mobile games are different to most other online games in that they can be played almost instantly. The download size tends to be smaller than other video games and it is available to play within minutes at the most. Also, the mobile gaming market has the biggest choice of any section of the gaming market. So whether you want a casino bonus search or a casual puzzle game, you can find a massive selection of options that are available to you. This means that the software developers must ensure that the quality of the games stands out. 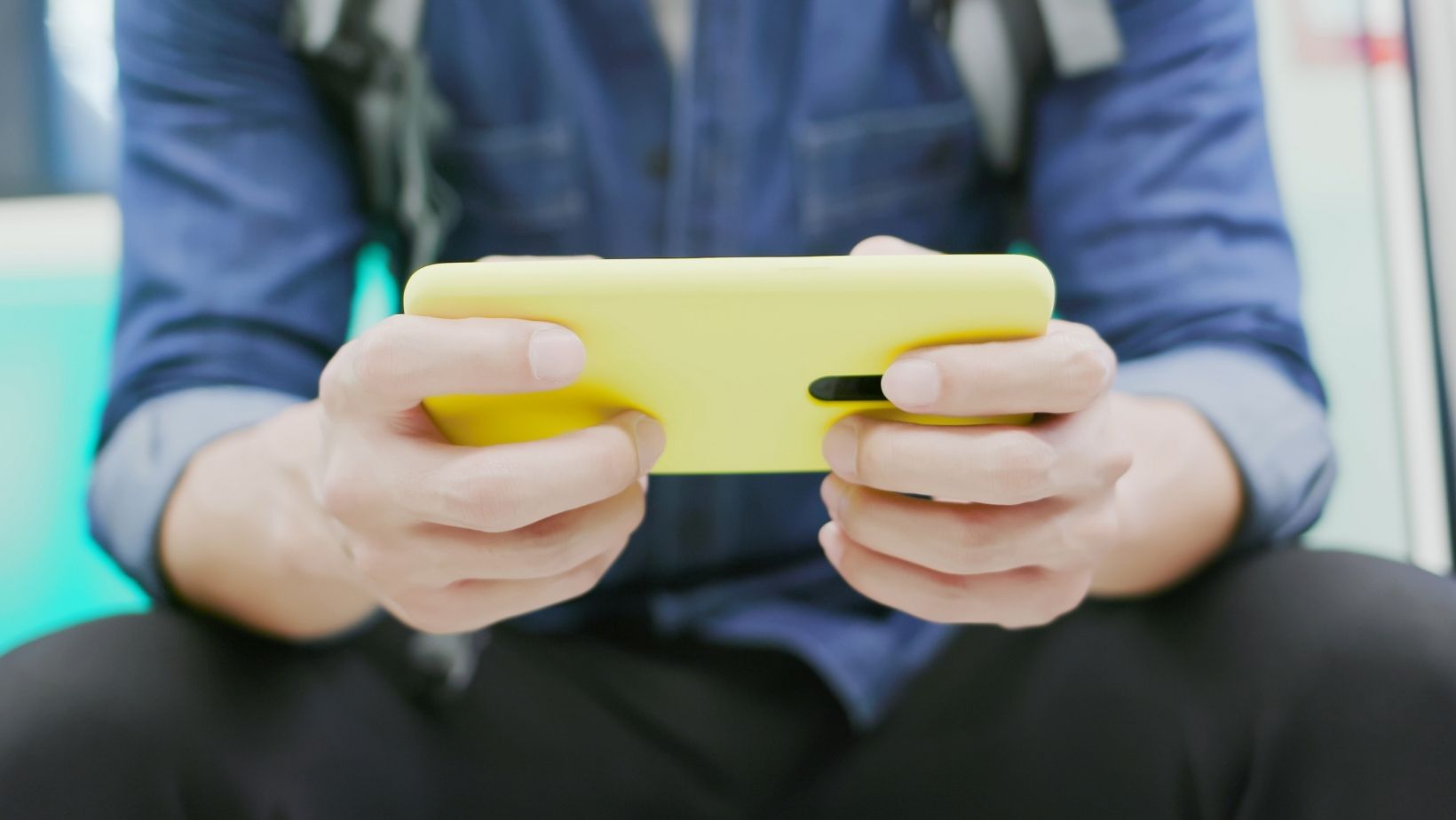 So, with the requirement for quality at a relatively high level, it means that developers must act swiftly if there is an issue. Whether it’s in terms of gameplay balancing, bugs or just optimization, players want updates to be carried out right away. The main reason is that the mobile gaming market is for players who want a quick and easy gaming solution. Complications and other issues just mean that players will be put off by what’s on offer. Fortunately, mobile devices make it simple for developers to create and push out fixes and patches for games.

Mobile devices tend to remain on all the time. Players very rarely turn off their device. It means that continuous fixes and patches can be sent out. These can often be carried out in the background as well. So, unless players are in the process of playing the game, the update can be completed without them even knowing it is happening. It makes it a much simpler process to keep a game up to date and to ensure that it’s playable at the very pinnacle of what it has to offer. 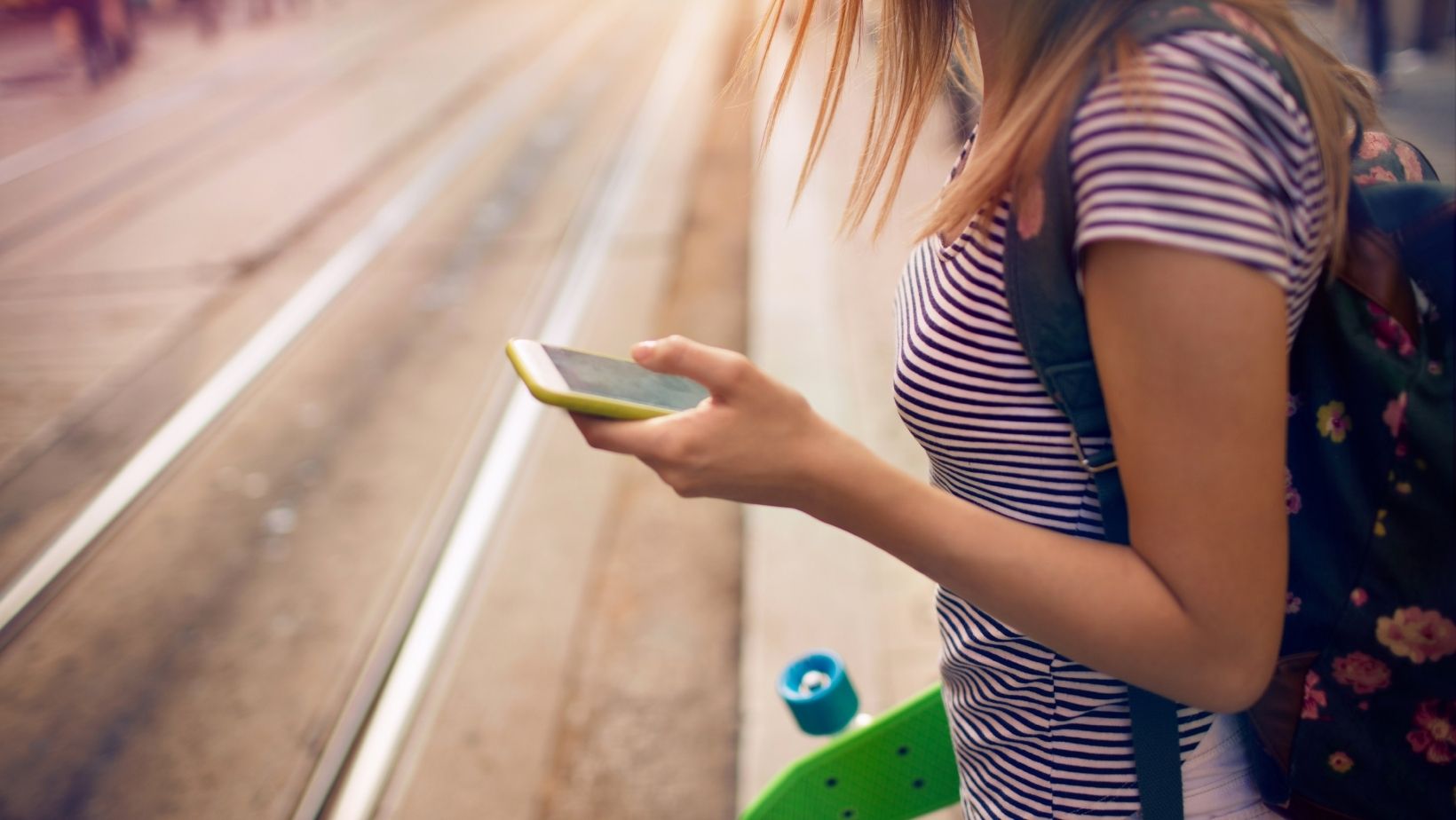 It’s not just the ease of access that the developers have that makes it simple. The file sizes that are involved are much smaller than with other forms of video games. So, there is no need for a 30GB download to get the game up to speed. It will usually be a 20-second download that will be installed within a minute. It means that it’s a much smaller process to keep mobile games up to date. It ensures that mobile games can have their lifespan extended to much higher levels than traditional games and for much longer as well. All of this helps to keep the mobile gaming market growing.

How To Make It Night In Terraria?

Terraria is a popular game with over 10 million players, and it’s also one of the best examples of…