Five Games to Download and Play on Your Smartphone

Mobile phones have made it possible to perform several functions from any convenient location. This includes playing your favorite games. Whether you’re at home or on the go, here are the top five games you should download and play on your smartphone.

Angry birds are one of the classic mobile games that remains a thrilling option for several players. Angry Birds 2 is a single-player game that still sticks to the original gameplay, which involves shooting birds at pigs. Playing this game is as simple as playing a slot machine in Bizzo Casino.

Lilith Games, a Chinese video game development studio, created and distributed AFK Arena. Players can collect heroes in this role-playing game, then assemble them into a team to fight enemies. 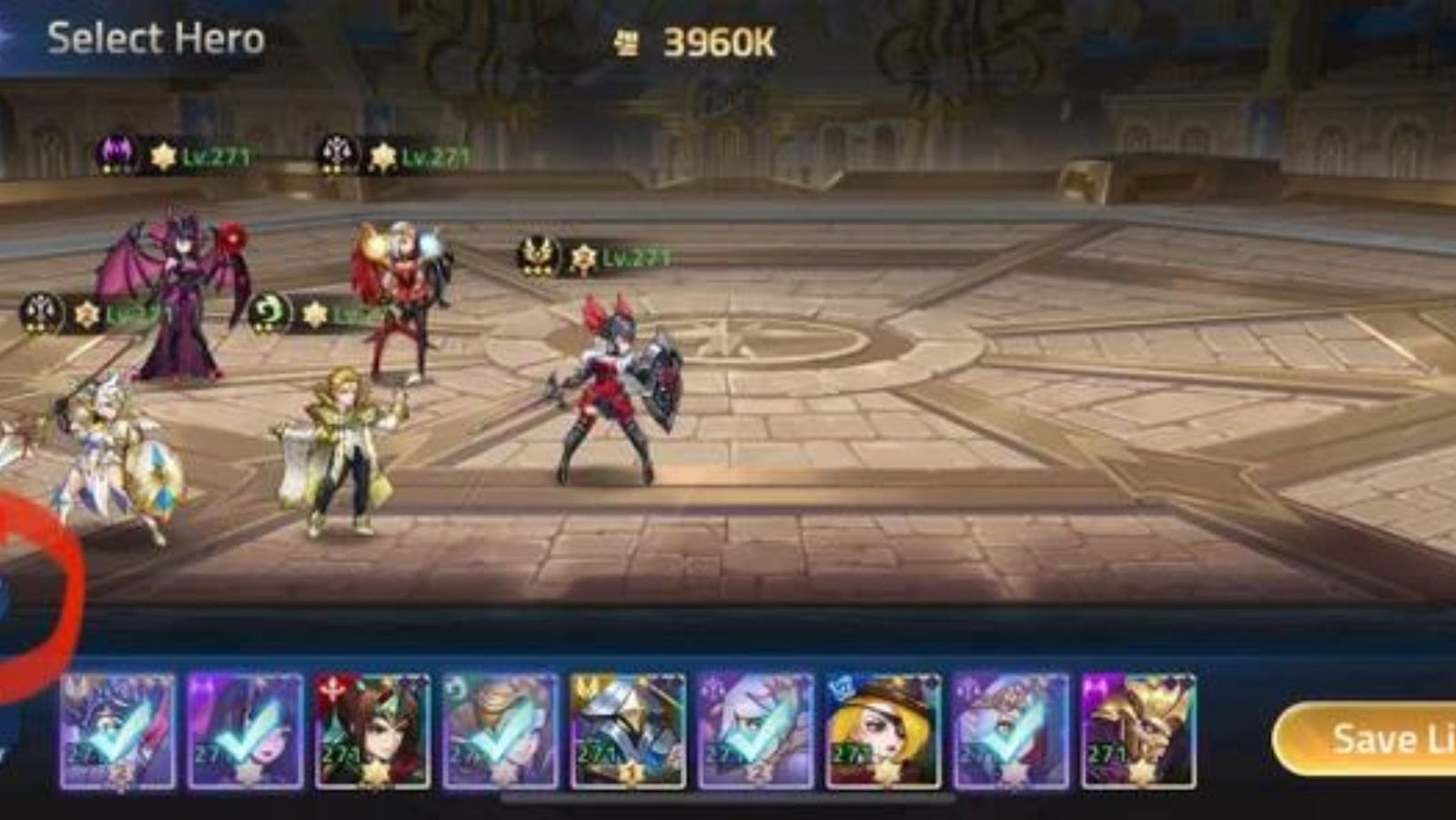 What makes this AFK Arena different is that you can’t control your heroes when they fight on the field. However, you can decide their positions before the game begins. It’s important to note that the development team is constantly improving the game through updates.

In Puzzles & Survival, you must survive a zombie outbreak. However, rather than the typical zombie game mechanics, you must rearrange tiles to defend yourself from the zombie horde. In contrast to other abstract puzzle games, your choices here will actually matter.

The gameplay is similar to that of Puzzles & Dragons, so fans of that game will find it easy to play. You progress through levels by matching tiles and forming combos to launch strong assaults against the zombies. Then, you unlock characters and venture into more dangerous territory, leveling up your team as you go.

Mafia City is a thrilling game because it combines tactical gameplay with a storyline about rising to the position of a mafia leader. In this game, you’ll be in charge of a criminal organization in a contemporary city. This is unlike some strategy titles, which tend to be set in the past or in a fantastical world.

You decide which structures to develop, which grants you access to new resources and the ability to train forces. Then you determine if you wish to play with pals collaboratively, assisting each other in expanding your empires. You could also play competitively, fighting off other players who get in your way.

In this fantasy game, you’re in charge of growing different lovely cities. The first of your three main goals are to finish the quests assigned to you. Some of these tasks advance the plot of the game, while others are recurring. 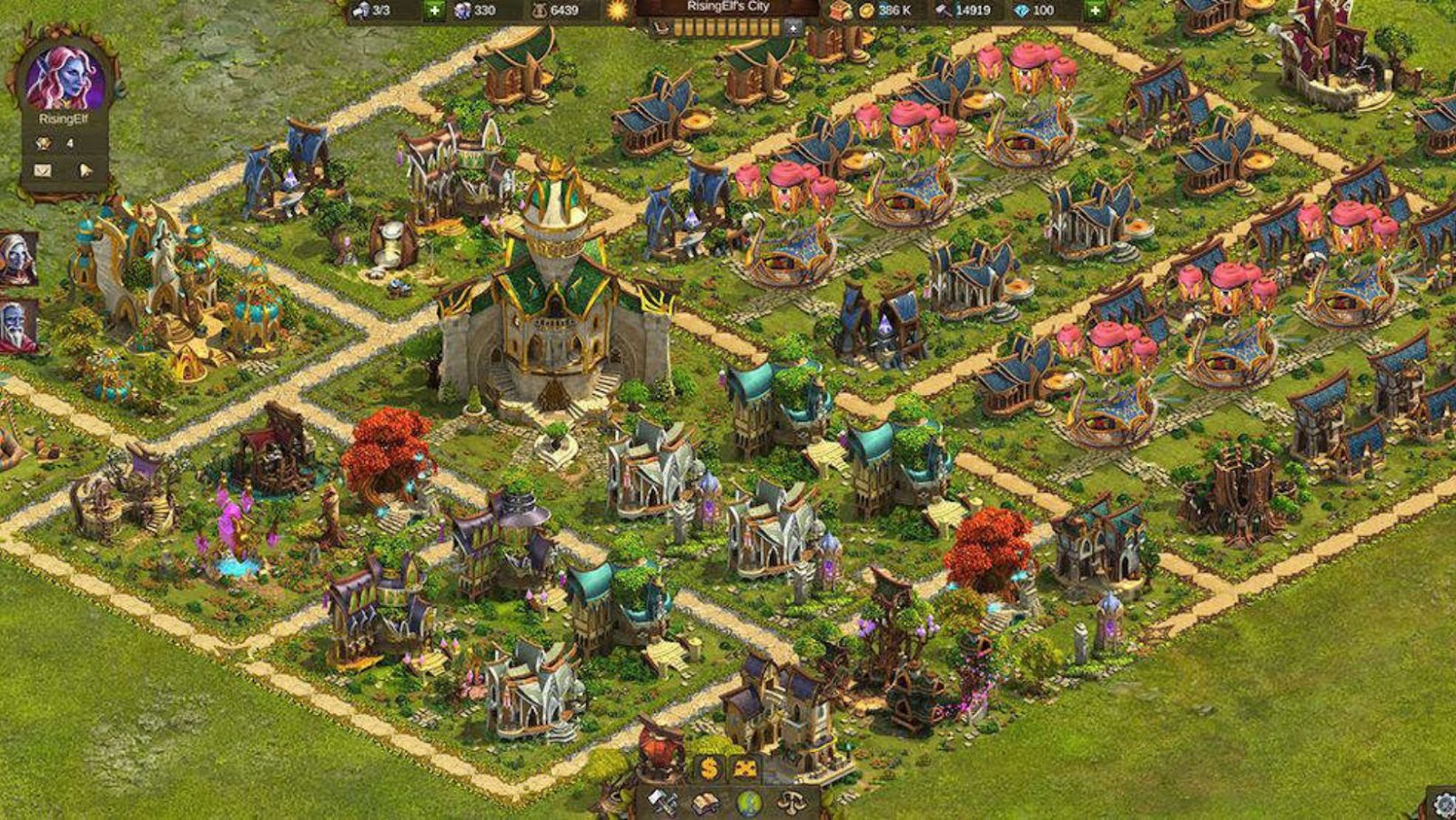 You can also decide to put time into research, which will help you improve your cities and structures and make it easier for you to harvest resources. Also, you can explore and build cities in different locations on the map.

There you have it! We’ve listed the top five games you can play on your mobile device. Our list includes classics and Role-playing games that you can easily download from your app store.

Brantley Jackson is a freelance writer who specializes in gaming. He has been writing about video games for over 10 years and has been published in a variety of gaming magazines and websites. Brantley's love for gaming started at a young age with the Atari 2600. Since then, he has played thousands of hours of video games on dozens of different platforms. He particularly enjoys action-adventure and role-playing games, but is also a fan of more casual games.

Gambling in Australia in 2023

Coloring Games That Can Engage Your Kids