MMO and MMORPGs are dominating the gaming market, and there are a few games released in 2022 that every popular streamer played. The majority of them have great graphics and play style, which is hard to achieve nowadays when everyone is some kind of expert in gaming.

The downside is that the eSports community for MMOs isn’t so great compared to games like League of Legends or Dota. You won’t have many opportunities to watch the competitive play like in sports, so the Quaker State 400 can be more interesting than most competitions in MMOs.

MMORPG is shortened for the massively multiplayer online role-playing game, but some games are considered only MMO. You can find this type of game on consoles, but the gaming experience is much better on PC.

Even if the game was released in 2018 in Korea, most players didn’t know about it until 2022, when the whole world could join them. The gameplay is a combination of World of Warcraft and Diablo with one of the best PvP gaming in MMO history.

There are only five classes, but the great thing is that the advancements of these classes will differ depending on your path. So, you can upgrade the things you think are the best, which will make the play style different for every player. This is why PvP won’t feel like you are fighting the same champions as yourself.

Two major advantages it has over other MMORPGs are the raids and the fact that it’s free to play. Everyone can download the game, and you don’t need to have a high-performance PC to be able to play it. The raids are very fun to do if you want to invest some time in learning the mechanics because some bosses are really hard to beat. 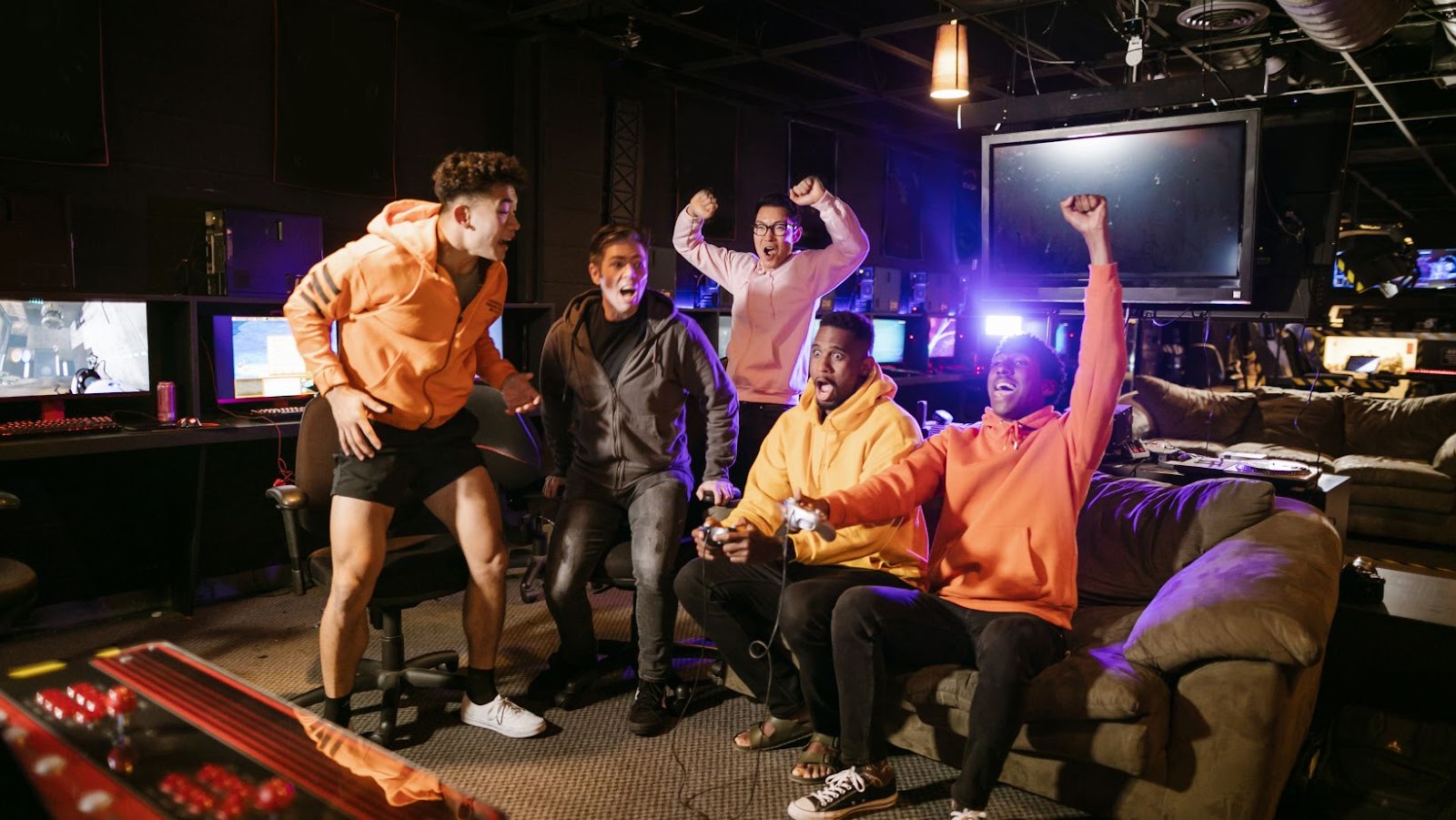 The beginning of FF14 was very tough because a decade ago, it had many issues, and players didn’t like the game at all. It took them three years to make changes, and they did a great job which the players recognized.

The gameplay is different from Lost Ark and WoW because you can switch through classes, and you have much more freedom with your character. You will have to pay for the game and also get a monthly subscription.

Even if you have both PvP and PvE, it’s very obvious from the start that most of the players focus on PvE. It has one of the largest communities, so you can easily find people to play with. There are over 2 million active players who put them on the top for MMO games.

WoW is definitely the most well-known MMORPG in the world, but that can’t be said in the past few years. A decade ago, they had the most populated servers compared to any game, and the hype was huge for every new expansion. This stopped after the release of Cataclysm, which is why many people think that Wrath of the Lich King is the best expansion.

This hasn’t stopped the hard-core players from keeping playing, and with the new expansion being released at the end of 2022, many are expecting something better. If Blizzard fails to bring something new to the table and get the old players back, they will definitely lose the ones they have now. 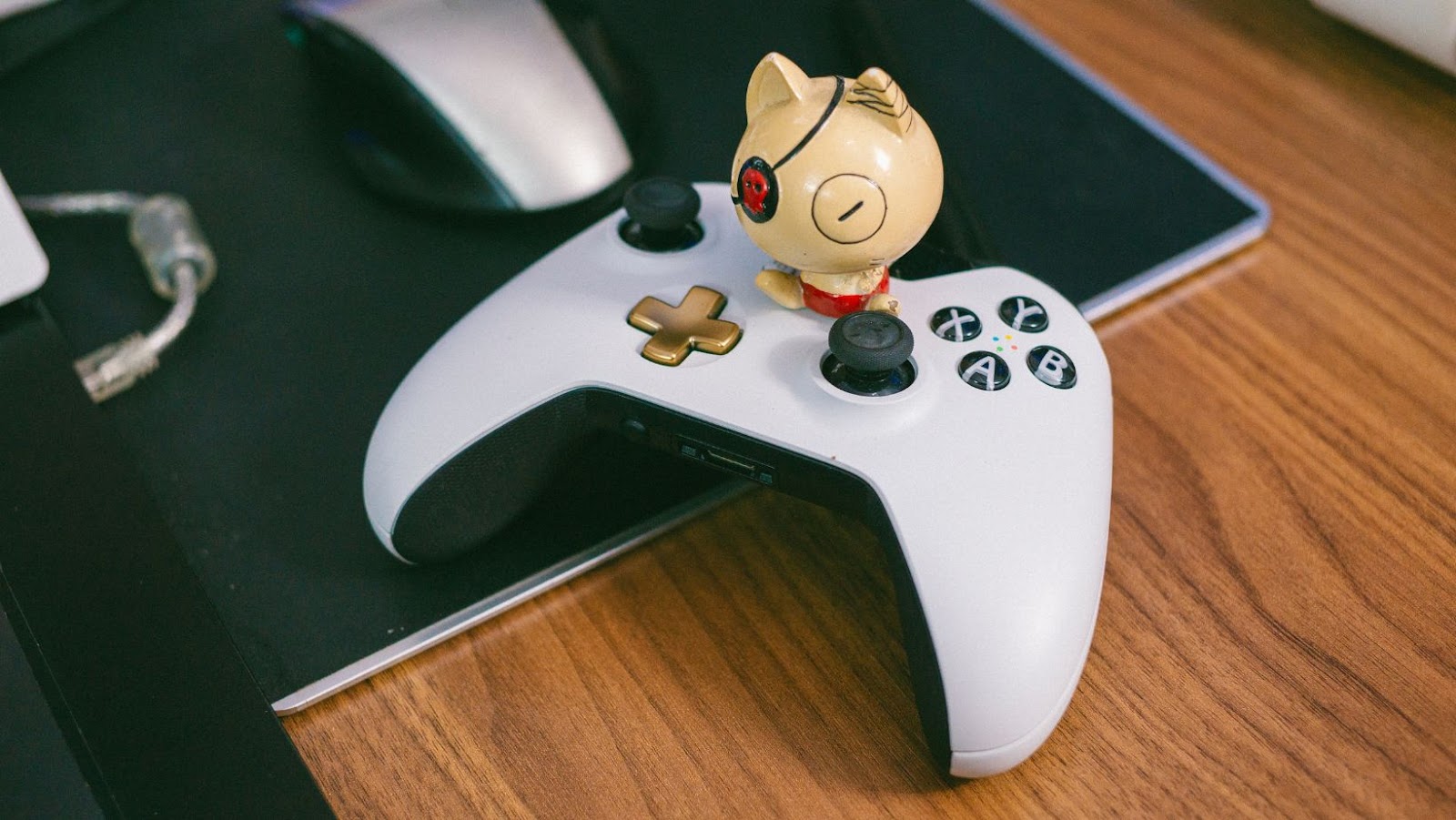 The graphics and characters are made perfectly, but the gameplay and the lore aren’t what players expect. Considering that you have to pay to play, many have decided to switch to games like Lost Ark, where playing is free.

There are a few games that don’t have a release date yet, but the gaming community is talking about them a lot. Some of them include League of Legends MMO and GTA 6. There’s no doubt that these two will be the most played games in the month of their release, so make sure you get them on time.

Difference Between Console and PC Gaming