How to Create Gaming Montage Videos For Your Channel

For many people, video gaming has become an important way to spend time with friends and create memories. Though we love video games, it is important that we understand how to make video gaming videos for our channel and become a success in this industry.

What is a Gaming Montage?

A gaming montage is a compilation of clips from online gameplay, usually set to music. It’s a great way for gamers to share their most entertaining moments with friends and fans.

Montages can be fun and inspirational or funny and embarrassing. They can also be educational – showing off your best moves and strategies can help build your audience and grow your channel.

But What Exactly is Involved in Making a Gaming Montage?

It all starts with the gameplay footage that you capture yourself. Then, using video editing software, you will pick out the best parts of your gameplay and edit them together into one video. After that, you will add music, sound effects, and any other elements that might help make your montage stand out.

Below are some steps to create your own gaming montage videos for your channel.

The first step in creating your gaming montage is planning out your game selection. In order to have a good gaming montage, you need at least a half-dozen games with a good variety of actions so that you can include some of them in your video.

First, consider what kind of game you want to create: whether it’s an action-packed first-person shooter or an adventure role-playing game will influence which games you choose. Do you want a more epic feel? Or are you looking for something lighthearted and fun? 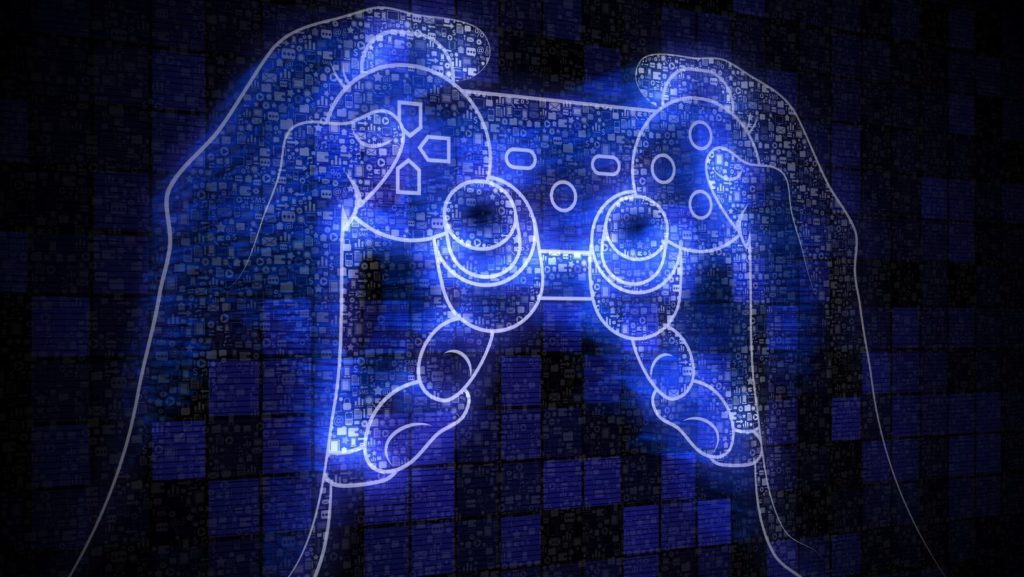 Once you’ve decided on a game type, start by picking out games that are similar. If you’re doing an action game montage, try to stick with games from one series (like Call of Duty).

This way, your video will have a consistent feel throughout. Once you’ve selected about five games, open each one up and look for moments where there’s lots of activity going on – like when someone gets killed, or there’s lots of fighting going on.

2. Get a Recording Program

Recording the gameplay is the first step in making a gaming montage video. You will need to use a recording program that allows you to record your games and upload them to your computer. The most popular programs for recording game videos are Fraps, Hypercam 2, and PlayClaw.

Depending on your operating system, you can select a program that is compatible with it. For instance, if you have Windows Vista or Windows 7, you can use PlayClaw because it has recording software that works best with these operating systems.

However, if you have Windows XP or any other operating system, then Fraps and Hypercam 2 would be better options.

Gameplay montages can be a great way to build excitement around your channel. When people watch a video game montage, they’re already expecting something exciting and fun. This is especially true for those who are looking for gaming-related content on their favorite platform, namely YouTube.

It gives you time to develop an intro for your gaming videos that will catch people’s attention and give them a reason to keep watching! If done correctly, it can also help get your name out there as well.

A lot of people have trouble coming up with ideas for these kinds of things, but if you really think about it and brainstorm some concepts, you might just come up with something amazing!

Don’t worry if you don’t have any ideas right away; sometimes inspiration comes from unexpected places. Consider talking to other gamers or even asking friends or family members what they think would make a good introduction.

First, think about what you want your gaming montage video to be about. Are you creating a montage for a specific game or character? If so, search for songs that match both your video and your subject. Try to find music that matches up with what’s happening in your video and have lyrics that fit well with those situations.

Themes from action movies or heroic video games like Lost Odyssey can fit very well here. It’s also good to pick something that is catchy but not too distracting. You don’t want people focusing on how great your song is instead of watching your video!

Once you have an idea of what kind of song you want, listen to some similar music online until you find one that fits perfectly. Then download it!

If you’re playing a popular, mainstream game (like Call of Duty), you can likely find a recording program that allows you to record your gameplay automatically while you play. 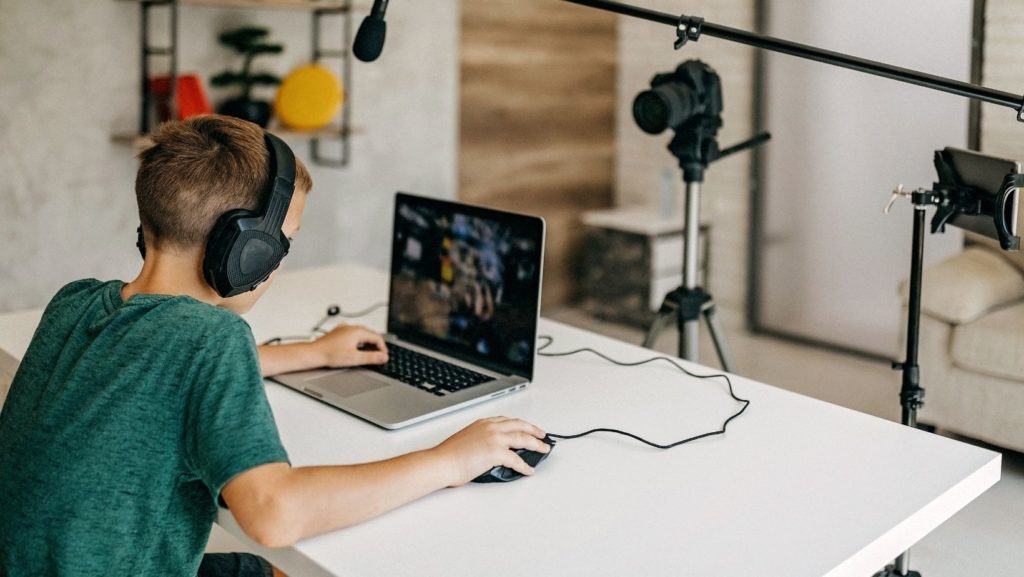 However, if you’re playing an indie game or something else not found on Steam or Xbox Live, it might be worth investing in Game Cam or ShadowPlay. These programs allow you to capture footage from within games and edit them down into montages without having to do much work at all. It’s like magic!

If you’re planning on uploading your montage video to YouTube, make sure it is under 15 minutes and under 2GB in file size. People find that most of the clips that are 60 seconds or less in length work well on YouTube.

There’s nothing worse than working hard on creating a video for hours and then having YouTube reject it because it’s too large!

It’s worth noting that montage videos can be a bit more involved than other types of videos – though it’s a time investment that is well worth it, particularly for those who are trying to get noticed.

Whether you’re hoping to promote your YouTube channel or just trying to create compelling and entertaining content in general, we hope this guide has provided some helpful insight and inspiration to put you on the fast track toward creating high-quality gaming montage videos for your own interests.

A Look at the Types of Casino Games You Can Play